Foster is Focused on Creating a Sense of Belonging in Computing 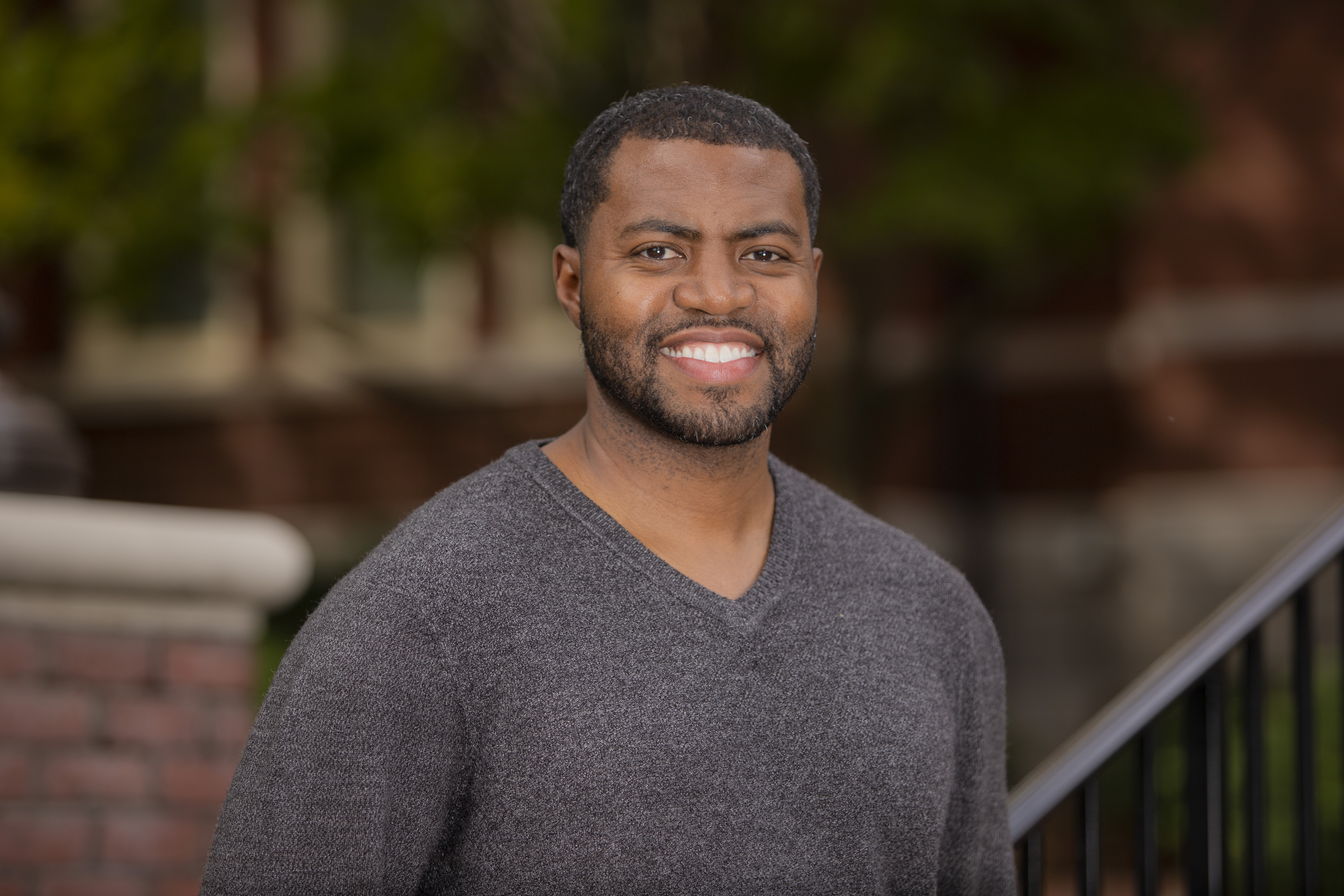 A love for computer science (CS) is something that Terry Foster has always possessed. When he was just four years old his mom bought him an Atari that he set up himself. From there, Foster has continued to build up his CS knowledge; earning a bachelor’s degree in computer information systems and a master’s in instructional technology before working in the industry for several years.

Today, Foster is a Fellow at the Constellations Center for Equity in Computing at Georgia Tech (Constellations) – a role he not only loves but considers crucial to changing the computer science education landscape.

It’s crazy how it is 2020 and we’re still fighting to make people understand how important computer science education is,said Foster. “People are always afraid of what they don’t understand, so part of my job is to make CS relatable and ease that fear away.”

Both Constellations and Foster are two years into working with Atlanta Public Schools (APS) to increase the availability of computer science education courses in underserved communities and the number of teachers qualified to teach the new classes. So far, they have helped bring CS courses to seven high schools.

From Industry to the Classroom

Though he has always enjoyed serving others and often tutored classmates in high school, Foster did not originally set out to become an educator. After completing his own education, Foster worked in the industry as a database manager, project manager, and application support specialist.

After getting married and starting a family, Foster began looking to make a career change that would allow him to still work in computing while reducing the amount of travel and time away from his new family.

He soon saw an ad for Operation Bootcamp, a National Science Foundation (NSF) funded program at Georgia Tech that was being launched by Betsy DiSalvo, an associate professor in the School of Interactive Computing. The program was looking for individuals who had computing experience but were looking to transition into education and become computer science teachers.

Foster applied and one year later found himself completing his student teaching at Maynard Holbrook Jackson High School, a school he now works with in his current capacity.

After completing the program in 2012, Foster was one of 24 teachers certified to teach computer science in the state of Georgia.

Today, there are barely over 200 certified computer science teachers in Georgia, a number that Foster is adamantly trying to increase.

In the interim, Foster began his education career at Carver High School where he taught classes like web design and photoshop. While at Carver, Foster was recognized in 2016 as Teacher of the Year and received a Google Rise grant that allowed him to start an after school coding club called Girls Achieving Excellence Through Technology (GAETT) which helped him connect with Cedric Stallworth, Constellations’ director of operations. The duo worked on many projects together and continue to collaborate on new ways to engage students – especially women and people of color – in computing.

Creating a Sense of Belonging

Outside of teaching students and teachers the necessary computing skills, Foster hopes to be a role model to his students – particularly young black men.

During his time with Operation Bootcamp, Foster began attending computing conferences. He vividly remembers walking into his first conference and realizing he was the only black person at the entire conference.

“Even though I grew up going to a predominantly white school and have always been a minority, I felt so out of place at the conference. I ate dinner by myself every night and wished that I had other teachers of color to talk about our experiences with. I imagine the same goes for females at tech conferences, especially black females,” said Foster.

Though he could have easily talked with other attendees on a “geeky” level, Foster recognized the importance of having people around him who he could relate to outside of the work.

“I view computer science differently and the things that interest me about computer science are different than the norm. When I get around people like Sababu Barashango [Constellations Fellow] or Brian Cox [Georgia Department of Education Computer Science Specialist], who are also computer science geeks but share similar experiences, it’s very refreshing,” said Foster.

That refreshing feeling is something he hopes to bring to his students and wants to make the “norm” as they move into their own careers.

“I remember being where they are and wishing I had the resources and mentorship that we provide them. I think that my path would have looked a lot different had I had that, and I hope that we are letting them see that not only do these other opportunities exist, but that they can do them.”