The South’s Metropolis Changes Student’s Life and Views of Diversity, For the Better 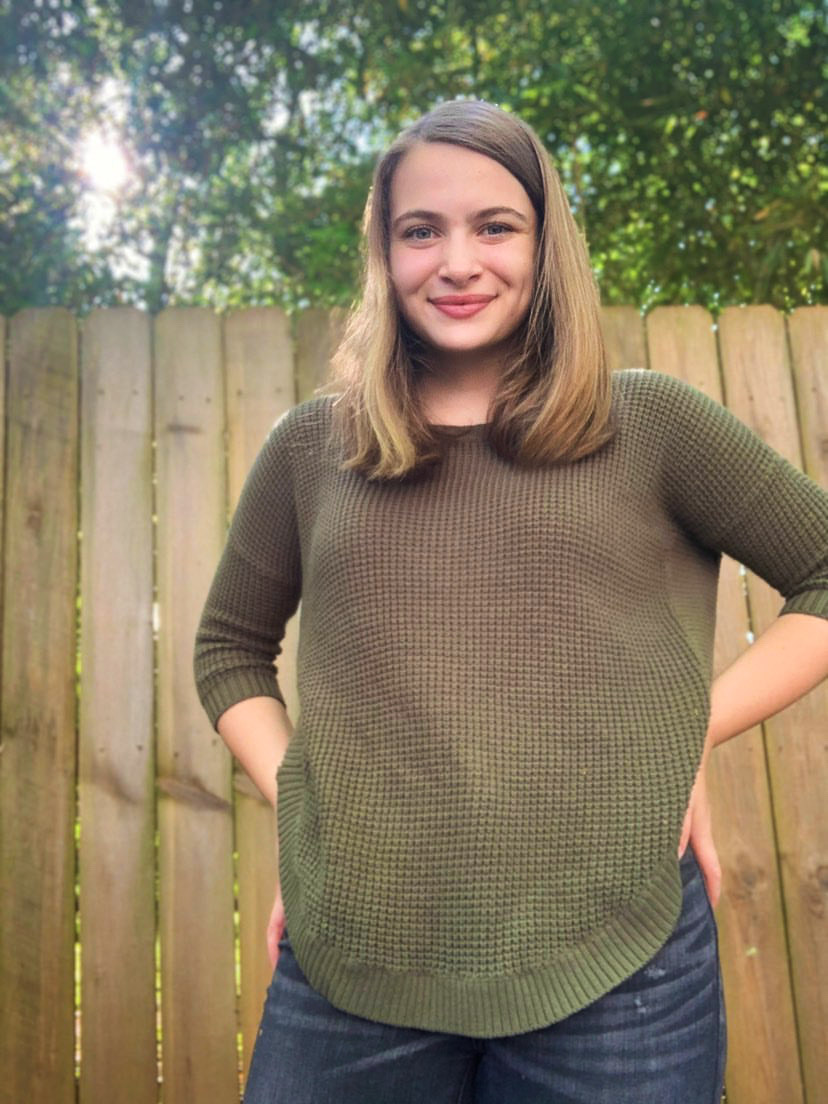 Moving often has a big impact on someone’s life, and for Greer Cobb, moving just one state away has changed everything.

Cobb spent the first 10 years of her life in Mountain Brook, Ala., an upscale suburb of Birmingham that is 97% white. After Cobb’s parents divorced and her mom remarried, the family moved to Atlanta, Ga., a city that is only 40% white.

While she credits her Alabama schools for instilling an intense work ethic that she carries with her, Cobb, who is white, recognizes how the lack of different perspectives could have been harmful to her had she stayed.

“When I was there, I wasn’t thinking ‘oh this is weird, no one looks different than me,’ but once I moved to Atlanta and became friends with people from all different backgrounds and perspectives, I realized how much representation matters,” said Cobb.

Becoming an advocate for representation and civil and human rights is now core to Cobb’s life. While in middle school, Cobb helped organize her school’s student walkout after the Parkland shooting. She was also selected to ask Congressman John Lewis a question when he spoke at an assembly – a moment that has greatly contributed to her transformed perspective.

“I am amazed at how Congressman Lewis was able to overcome so much adversity and stay seated during sit-ins or remain calm when he was being treated so terribly. Hearing him speak and the power that his words held and getting the chance to talk with him was a big moment for me,” said Cobb.

Now a ninth-grader at Maynard Holbrook Jackson High School, a diverse school in the heart of Atlanta, Cobb tries her best to continue Lewis’ legacy with her classmates. She is a student-athletic trainer, a Jaguar Ambassador, and on the soccer team. Cobb is also one of a few girls taking advanced placement (AP) computer science principles, a class brought to her school by the Constellations Center for Equity in Computing at Georgia Tech and one that for her has highlighted how important equity and representation is.

Being one of the few girls in her class can be scary, but Cobb feels a strong sense of comradery and a shared feeling that what they are doing matters. Cobb hopes to become an athletic-trainer one day and even though it’s not a field strongly linked with computer science, she’s going to continue taking computer science courses in the hopes that by her participating it will open more doors for future girls who do want to go into the tech field.

“I think one of the main reasons that coding is still dominated by white males is because other people feel like they can’t go into that field. People are saying that there is no one that looks like them, so it must not be possible for them to do it. Hopefully our generation will be one that helps break that cycle and more girls and people of color will see me and my classmates coding and think ‘I can do that too.’”

A huge Auburn University fan, Cobb hopes to move back to her home state for college and continue being a role model for girls.