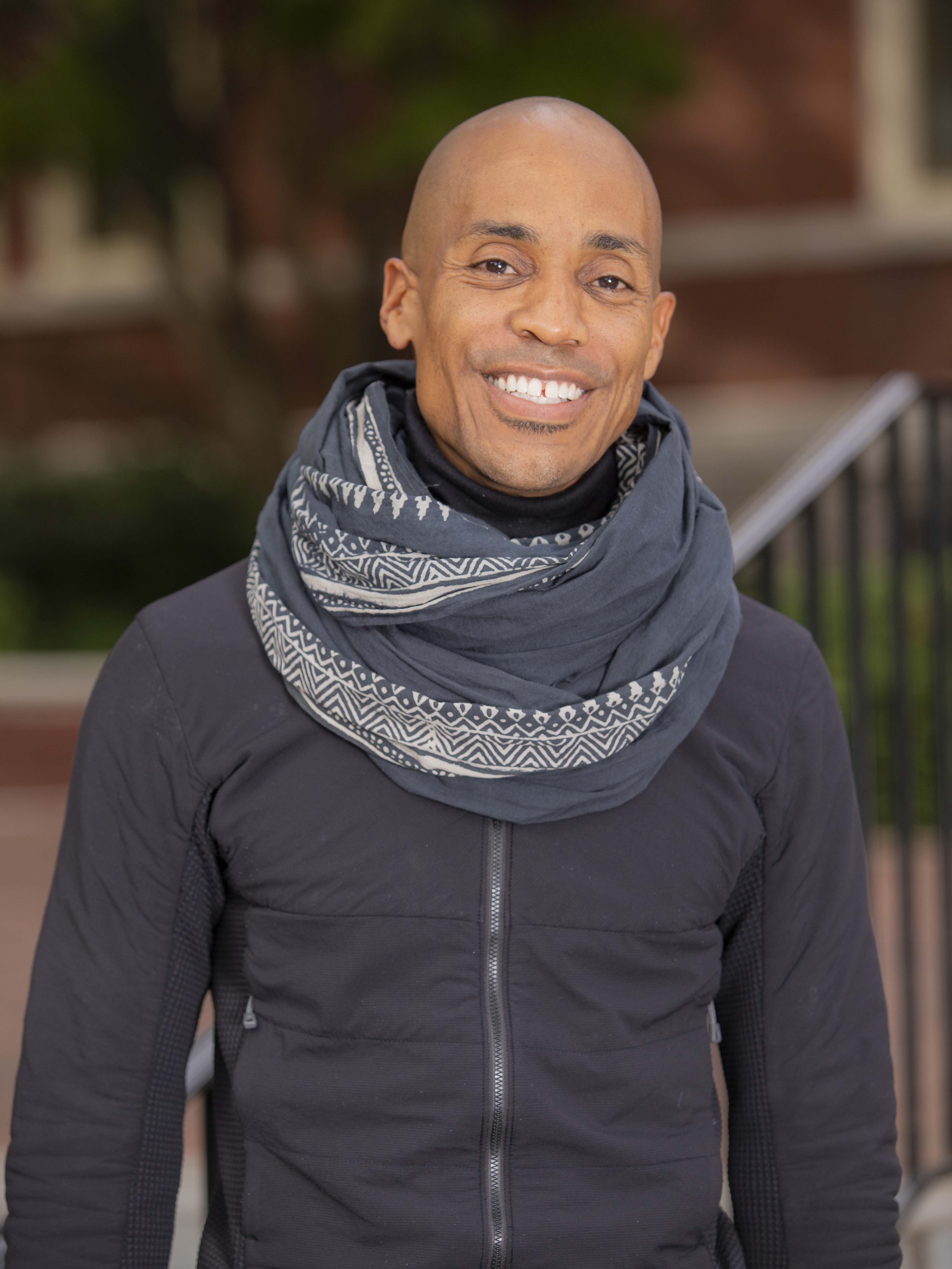 Kamau Bobb is a national authority in STEM education. He is the founding Senior Director of the Constellations Center for Equity in Computing at Georgia Tech.

He is an engineer and science and technology policy scholar whose work focuses on the relationship between equity for students and communities of color in the STEM enterprise, large educational systems, and the social and structural conditions that influence contemporary American life.

He brings to his current position a wealth of experience as a former Program Officer at the National Science Foundation (NSF). At NSF he was responsible for $30 million annually of investments targeted on improving computing and STEM education. In that role, Dr. Bobb worked at the highest levels of the federal government to help shape the national research agenda for effective means of delivering equitable and quality computational education to all students.

He has worked with members of the Office and Science and Technology Policy in the Obama Administration to set the national strategy for STEM education at both post-secondary and secondary school levels. He was selected as a member of President Obama’s My Brother’s Keeper STEM + Entrepreneurship Taskforce to help U.S. cities craft strategies to engage young men and boys of color in the STEM landscape.

Prior to his federal appointment, Dr. Bobb was the Director of the STEM Initiative for the University System of Georgia, a collaborative effort with the governor’s office to improve STEM education across the 30 public institutions serving approximately 325,000 students in the state.

Dr. Bobb brings to STEM education a fierce commitment to equity as an indicator of justice. He has addressed and advised numerous leading tech sector companies, universities, and k-12 schools.

His writing on STEM education and culture has been featured in The Atlantic, Black Enterprise, The Root, Edutopia and on the Obama White House Blog. His national and state leadership have contributed to a STEM education agenda that is more honest and reflective of contemporary social and cultural realities.

Dr. Bobb holds a Ph.D. in Science and Technology Policy from Georgia Tech and M.S. and B.S. degrees in Mechanical Engineering from the University of California, Berkeley. He lives in Atlanta with his wife, Lisa, and daughter, Sadira.